You have no items in your shopping cart.

Product was successfully added to your shopping cart.

Each natural soy candel is Australian hand-made with Australian native scents that are set in a beautiful handy travel tin with lid.

The handy travel tin makes this the perfect gift or something nice to have that you can take anywhere with you.

The Australian native scents used are:

Kakadu Bush Pandanas (An-djimdjim) - Pandanas leaves are striped & died to produce the most beautiful baskets and mats. The seeds of the pandanas are eaten like peanuts and the pandanas nut is used in fires to make beautiful coals to cook on.

Kakadu Plum & Bush Cucumber (An-Morlak) - The famous Kakadu Plum grows wild in the Kakadu bush. It is used for the treatment of skin problems and has the highest source of vitamin C in the world. The Kakadu Plum is eaten raw and the bark of the Kakadu tree is used to treat skin problems bu the bininj people.

Lemon Myrtle - The leaves of the Lemon Myrtle tree is used in cooking and to aid in sickness like colds and flu. Lemon Myrtle is also a great insect repellent.

Native Kapok Bush & Wild Black Plum (Andjedj) - The native Kapok bush is used for ceremonial body decorations and the bark of this tree can be used to make string and paint brushes. This native plant has the most beautiful yellow flower which appears in the dry season. The native Black Plum has a sweet flavour and a popular bush food.

Native Spear Grass (An-ngulubu) - This remarkable native spear grass grows over 2 meters high and provides an important source of food to the birds. Around April in (Banggerreng) time our 'Knock em doen storms' arrive and flatten the spear grass ready for the dry season.

Native Spinifes Grass & Wild Sandalwood (Anbinik) - Sandalwood is used as a antiseptic and a anti-inflammatory bush medicine. Native spinifex grass grows all over the Northern Territory.

Yellow Water Billabong (Ngurrungurrudjba) - Yellow Water Billibong is situated in the heart of Kakadu National Park. It is the home to many native animals, flora, fauna and a great spot for bininj people to catch fish and long neck turtle all year round.

Kakadu Red Water Lilly (An-Morlak) - The Kakadu water Lilies seeds and bulbs can be eaten raw or made into flour to make bush damper. Stalks are eaten raw by the bininj people similar to celery and makes a useful drinking straw. Its leaves are very large and stand high above the water in the billabong.

Wild Red Bush Apple (An-djarduk) - This delicious bright red fruit grows all over the Northern Territory in the dry season. The bush apple has a fluffy texture with a bitter skin. There is also a white bush apple that grows at the same time of year.

Silver Leafed Paperbark (Gun-God) - A large, spreading tree commonly seen along the waterways. It's pale-yellow flower spikes appear mainly between June and October and produce a sweet fragrance that attracts many animals.

Write Your Own Review

Only registered users can write reviews. Please, log in or register

Free shipping on all orders over $150.

The Best Customer Support ever!.

Check items to add to the cart or select all 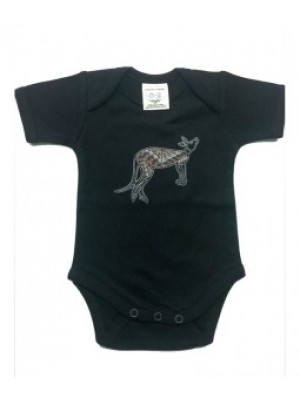 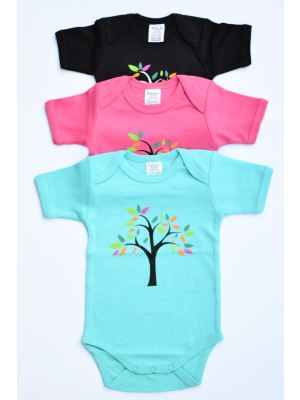